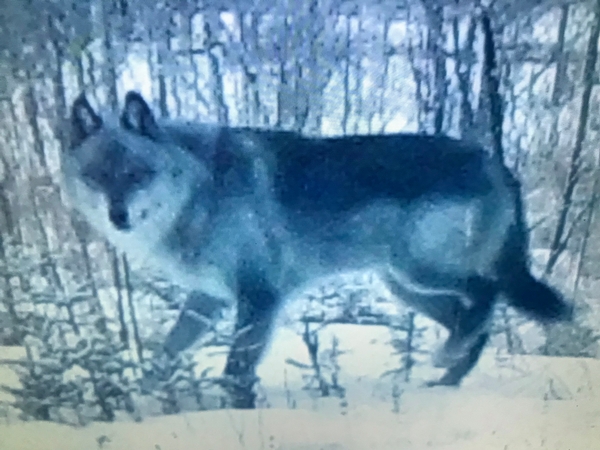 With over 30 trail cameras left out in strategic areas from September until early February, we were able to learn some interesting thoughts on some of our hunting areas this past fall.  From seeing numerous wolves that appeared to be a on a rough two week rotation through the areas, to the prime of the moose rut, as well as peak times for whitetail, with that many cameras in an area, the insight was extremely helpful.  On the whitetail end of things, antler growth saw a dismal year, where I would recognize five bucks from the previous year, all of which were actually smaller than they were in 2019.  With a relatively mild winter where deer are going to pull through winter in good shape, hopefully we can get back into our stomping grounds for a hunt this fall.