Meet Your Hosts - Interlake Safaris Hunts from the Heart 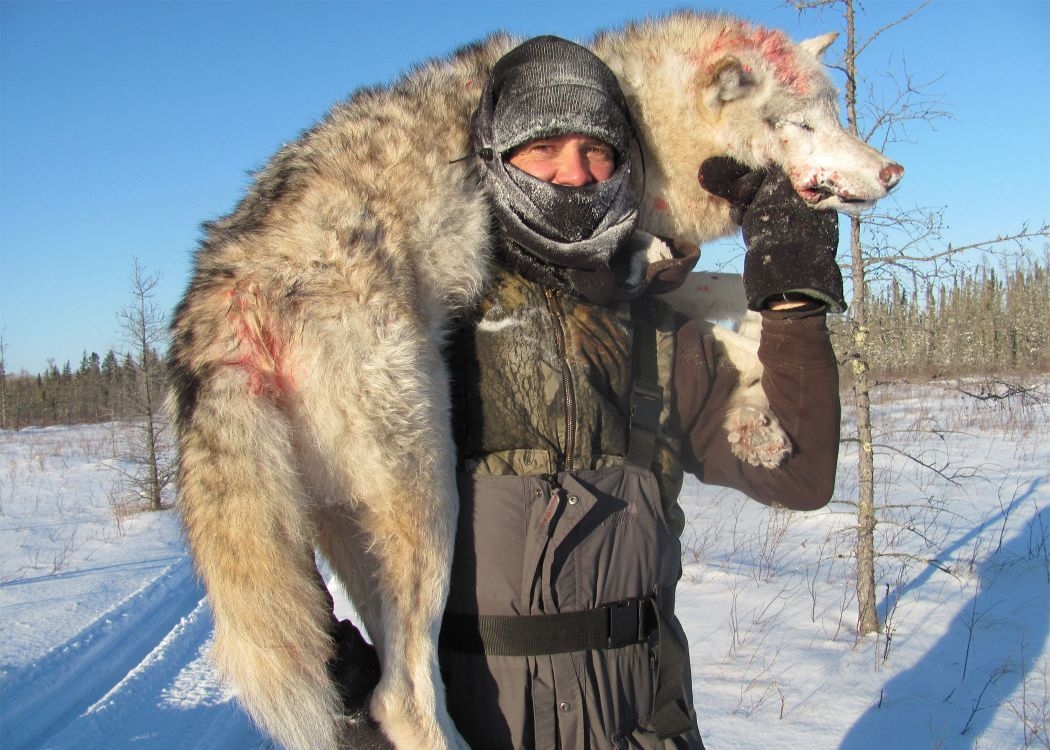 Nothing beat a wolf on the trapline!

Originally from Nebraska, Jason began guiding immediately following high school, using off seasons to work on college courses.  Coming from a family that lives and breathes hunting, this interest came naturally and has never let up.  After guiding in Nebraska and North Dakota, he moved to Canada in 1995 and worked successfully as a full-time guide for four years. In 1999, he bought his own outfitting business, Interlake Safaris in Manitoba, and changed the name to Lambley’s Hunts from the Heart’ when he expanded into Alberta in 2003.  His energy, enthusiasm, love for the occupation and strong work ethic gives Hunts from the Heart a solid reputation and brings clients back year after year.

Before Wendy and I met in 2003, she was a domestic abuse counsellor for 14 years in the Chicago area before I convinced her just how great the Canadian winters were!  Wendy wasted little time to begin her own hunting success with a couple huge bears, whitetail, antelope and her favorite, bowhunting turkeys.  Wendy's real shine though, is her incredible meals that without a second thought, I know each and every reference would attest to the fact.  Wendy leads the way both with the kitchen and lodge preparations throughout the seasons.