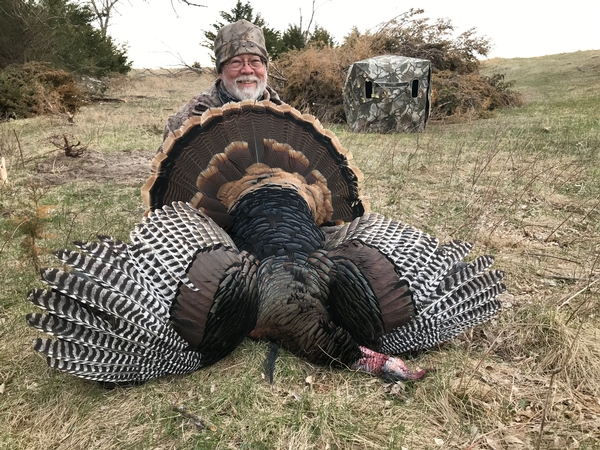 Beginning in 2022, I will be offering a South Dakota add-on to several of our later Nebraska crews whom come for their turkey hunts banking on whether their hunt overlaps either South Dakota's archery or shotgun open dates.  The hunt location being just an hour from where we are based, we will be making the run in hopes of collecting the one limit bird in that state.   I will be visiting with each group of hunters that have hunts that overlap the SD dates to find out whether they want to make this an add-on to their current Nebraska trips.